If we weren’t in the midst of a hellish travail, it would be interesting to pay attention to who shows up when we’re in some sort of a crisis.

But I’ve known people who are foul-weather friends. I won’t hear from them for months or years, but if there’s a crisis, they are there with a phone call or email or casserole.  And somehow they know just what to do – how to be present without being pushy, just when to express the gallows humor, to bring the big box of kleenex and not the little travel-size pack.

The best sort of friend to be, I suppose, is the all-weather friend, the one who’s there in that wedding vow sort of way – in sickness and in health, in plenty and in want.

One of the worst moments of my life (so awful I will not recall it here) came when I was away from friends but there was a handful that knew I was facing a terrible difficulty.  They didn’t call me, but when I called them, they picked up.  When I whispered the plea ‘please pray for me’ I knew they would.  I got through it, in part because I was supported by these people invisibly tied to my heart in good times and bad.  They showed up again, months later, for one of the happiest moment of my life.

If it were one of those forced-choice quizzes, would I rather be a fair-weather friend or a foul-weather one?

Truth be told, a foul-weather one.  Friendship takes time and energy and if I’m going to spend some of that time or energy, I’d rather spend it with someone in a bind rather than sitting back and sipping mojitos on some exotic beach with a friend who just won the lottery.

But if I were standing in front of the pearly gates and St. Peter were checking my account, would I be found faithful in my friendship?  Would he say, “There is joy abundant and you missed out on that”?  Or would he say, “You showed up when it was hard and the dawn was far off”?

May I do the same. 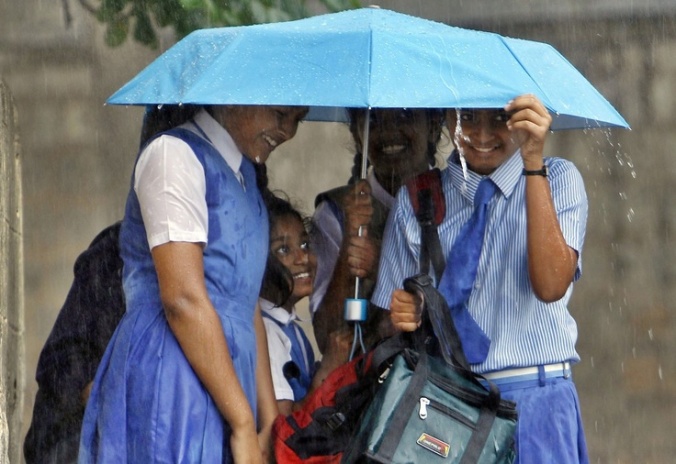